By Derrick Brian Muduku
The National Identification and Registration Authority (NIRA) has hired some 50 interns from Uganda Christian University (UCU) to help in processing and issuing of the national identity cards (ID) to students and neighbors of the university.

The interns started the assignment with hands-on training for the first two weeks of December 2021 at the old football pitch on the UCU Mukono campus. After the training, the program is expected to run for three months.

Bridget Mugume Mugasira, the Director of Students’ Affairs at UCU, said when NIRA contacted the university for a possible partnership in processing national ID for students, staff and the surrounding community, they seized the opportunity.

Mugume said after striking the deal, NIRA tasked UCU with identifying 50 of its recent graduates to do the job.

“We advertised the slots and received 150 applicants,” she said. “We selected the best, based on their academic qualifications and intention to take up the work.”

Mugume expressed the university’s gratitude to NIRA for the partnership. She said the interns were tasked with the process of replacing lost identity cards, registration of applicants for new IDs, verification of birth certificates, checking on the status of people’s applications for the national IDs and sensitization of the public about activities that NIRA does.

“We are glad to be the pioneer university in implementing this project, which will not only benefit our students, but also learners from neighbouring schools.”

Gilbert Kadilo, the Public Relations and Corporate Affairs Manager at NIRA, said they began with the training in order to equip the interns with the necessary skills before deploying them. Kadilo also revealed that the registration exercise is targeting youth who have never registered or those who did register, but did not get their national identity cards.

Government began to process the national IDs in 2014 under the National Security Information System that later transformed into NIRA in 2015, after the enactment of an Act of Parliament.

Elisha Bruno, a graduate of Bachelor of Arts in Journalism and Communication and one of the graduate interns working with NIRA, said the opportunity would not only offer him the much-needed experience in the field of work, but also help him to establish connections with some of the staff at the organization.

Sidonia Atto, a third-year student of Bachelor of Education, said there were errors in the spelling of her name and her birthdate and that the presence of officials from NIRA at the university was a godsend opportunity to have the anomalies rectified.

A national ID is almost the solely recognized identification for Ugandan citizens. It is one of the requirements for nationals when opening a bank account, getting a SIM card and getting a Covid jab, among other services. 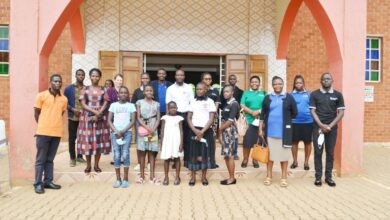 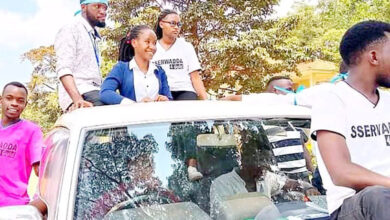 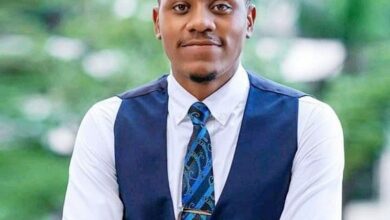 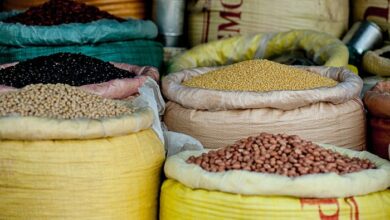